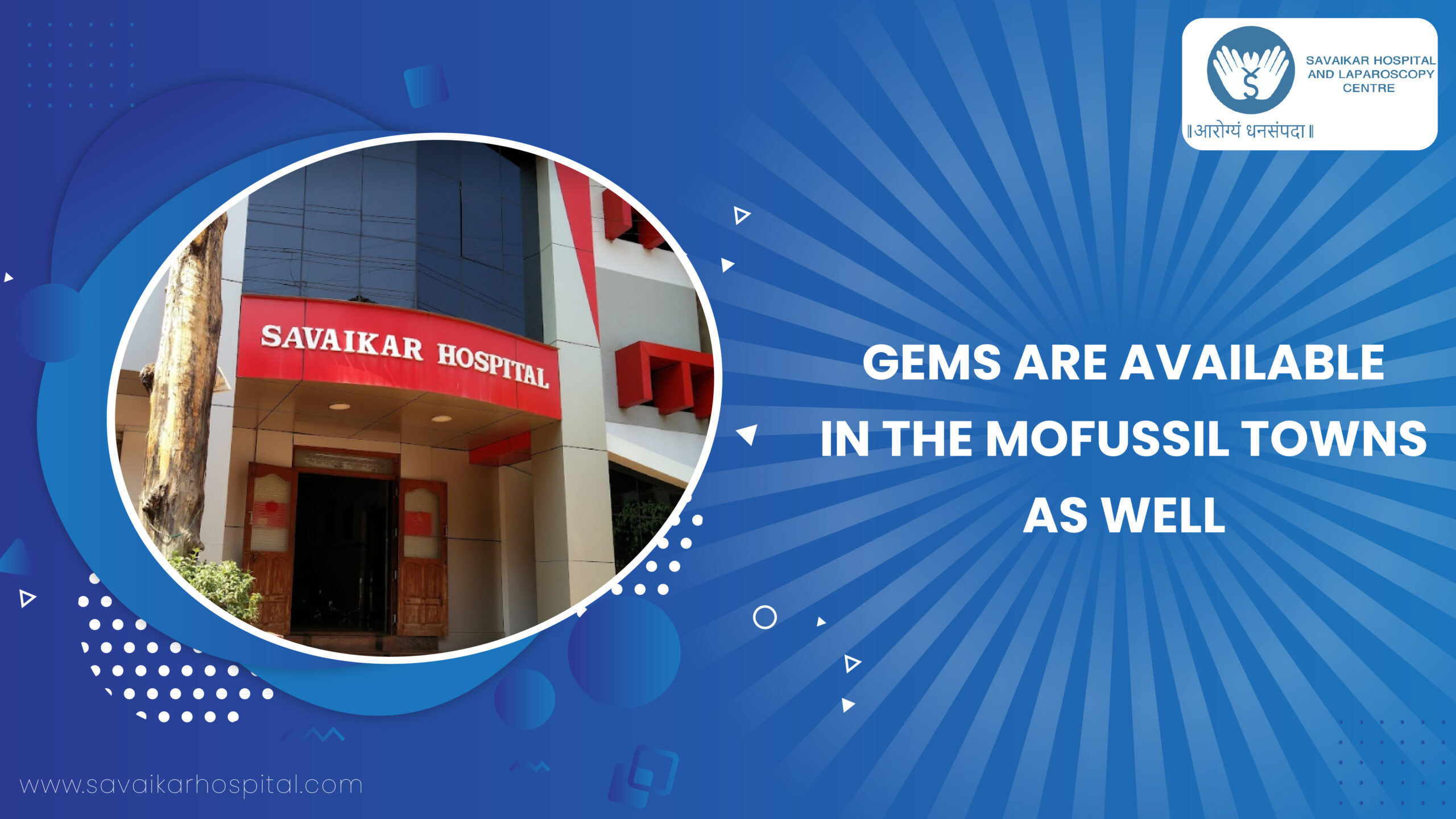 For two months Shekhar Mayekar was fed on antibiotics to calm the inflammation in his gall bladder. When the pain and distress continued to mount, he took his discharge from the Mumbai hospital where he was admitted, and moved to Ponda in Goa to see Dr. Pralhad Savaikar.

Today, it is business as usual for Shekhar M., 53, thanks to Dr. Pralhad, the chief surgeon at the Savaikar Hospital at Ponda. Shekhar is now back to his work as a commercial artist; his private and social life, too, back on the track!

Just months ago, he was a man exploding in pain.

It was searing pain in the region around the back of the chest, he recalls. “It was ripping through me.”

When he could take no more of it, he ‘showed up at a big hospital in Mumbai’. There they put him through some tests, ultrasound and X-rays, and found his gall bladder smarting.

“They told me a stone had caused the bladder to swell and get infected. They were, however, unwilling to excise the stone without controlling the inflammation.”

Then began his two-month-long ordeal. The doctors would pile him with antibiotics, and ‘other wearisome drugs’ and pack him off home to recuperate. When that failed to give relief, new tests and scans and medicines would be thrown at him. At one point, they even took him into emergency care to administer antibiotics and painkillers intravenously.

“They just wore me down. I was not only experiencing pain, and I also haemorrhaging money,” Shekhar says of his situation then.

Finally, he called it quits, and went to Goa looking for Dr. Pralhad.

The Savaikar Hospital is the oldest multi-speciality in Ponda. Dr. Pralhad, a laparoscopic surgeon who heads the hospital, is also  well-recognised for his work in those parts.

Shekhar’s case was complicated. The walls of the gallbladder had swollen due to the infection, and there was a lot of puss in the region. To take him into surgery was no easy decision. But then, keeping him on antibiotics and painkillers wasn’t the solution either.

Eventually, the doctor decided to go ahead with the surgery.

Shekhar’s younger brother, Sonu, who was shown the recording of the surgery, says it is wonder to him that Dr. Pralhad pulled it off. “The gallbladder was a mess. The puss had to be cleared first. Thereafter, the stone had to be cut into two in order to take it out.”

“Full credit to Dr. Pralhad… what a showcase Mumbai hospital could not achieve, a hospital in Ponda could.”

“Some gems are available in the mofussil towns as well, Sonu concludes.”

To operate or not to operate, that was the dilemma
Anesthetist finds way to ventilate patient with neck deformity