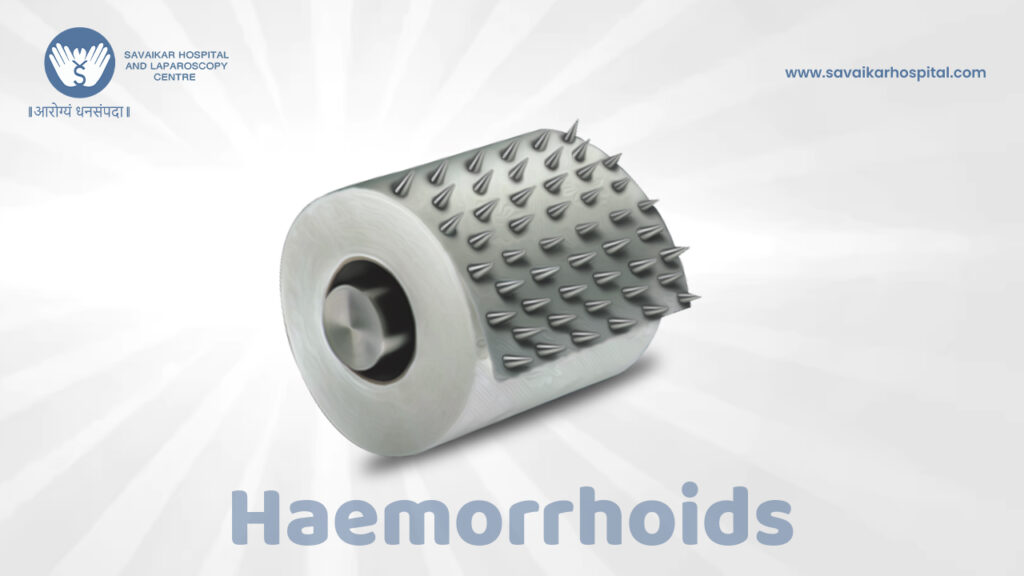 Haemorrhoids, better known as piles, are not just physically painful but can often bring a lot of anxiety. Most people, especially women find it rather embarrassing to discuss it, leave alone consulting a doctor. The same happened with 36-year-old Vanita Naik.

Vanitha is a homemaker, from the past few years she had been having some discomfort in the rectum, especially after eating spicy foods. Being in a joint family with traditional food habits, she didn’t have much say in the meals. She had discussed the issue with her mother-in-law, who told her that it was a common thing, and there wasn’t much that could be done about it. She had wrapped herself in a cocoon and was unable to seek medical help.

But two months back, the pain became unbearable and Vanita saw a few drops of blood in her stool. Her husband rushed her to Dr. Pralhad, who counselled Vanita as well as her husband. Vanita opened up to Dr Pralhad explaining how stressed she had become.

Dr. Pralhad
explained to her that almost 75% of the population is affected by piles at some point in their lives, and keeping in mind our food habits, it shouldn’t really come as a surprise. Eating junk, spicy and oily food and following an unhealthy lifestyle only increases the risk of such diseases. After a diagnosis, Dr. Pralhad gave her some pain relief measures and prescribed some fibre supplements.

Just like Vanita, there are numerous others who suffer from haemorrhoids, and most people find it difficult to seek medical help even when their situation worsens. Haemorrhoids are an easily preventable and treatable condition. While most cases can be easily treated, sometimes require some more medical intervention, which your doctor would discuss with you in detail. Make sure you eat a healthy diet and be mindful of what you eat. In case the discomfort increases, do not delay seeing your doctor at the earliest.